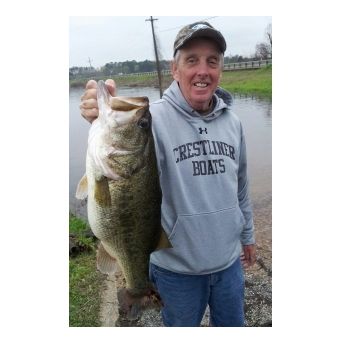 About:Ron takes advantage of living in the Midwest and has become well known as a talented multi-species angler who can

fishes many tournaments and has participated in the MWC, the Professional Musky Tournament Trail, and the Ft.

Ron was a very active member of Muskies Inc. and an early proponent of Catch and Release. Ron helped to form the

Southside Muskie Hawks, a highly successful chapter of Muskie Inc. during the 1980s and 90s. He also served on the

International Board of Muskies Inc for 2 years.

tournaments in North America. Ron also volunteered for 3 years as the head coach of the local high school fishing team.

Ron is considered a highly skilled fishing educator who has given hundreds of seminars on musky, walleye, bass and

lake trout. Ron has also written many educational articles on a variety of techniques and species. Since retiring after 32

years as a High School teacher and coach, Ron, his wife Susan and their dog, Rexie spend 4 months each year on Lake